In 2013 Conde Nast Traveler magazine issued their annual readers’ choice survey. Both Shenzhen and Guangzhou made the list as the world’s unfriendliest cities (in the 14th and 11th position respectively). A year later the same survey conducted by the same publication ranked Beijing as the 6th unfriendliest city in the world. Conde Nast Traveler’s annual survey is hardly a scientific study. Not to mention the fact that the term “unfriendly” can be interpreted in any number of ways. We investigate all three destinations and highlight some of the sights worth seeing. 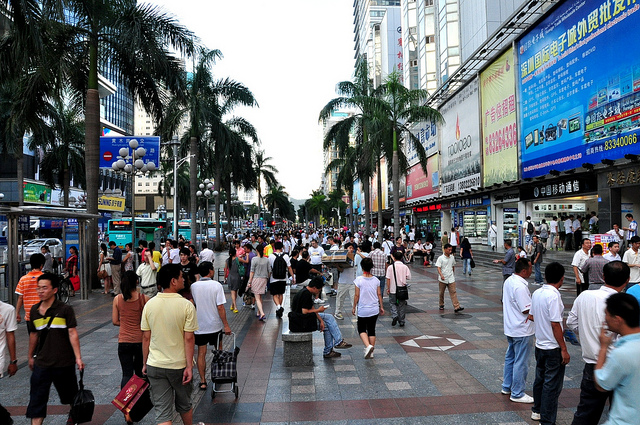 Situated on the border with Hong Kong Shenzhen was a relatively small fishing and farming community just a few decades ago. But in 1979 it was declared China’s first Special Economic Zone. Today it has the population of 7 million and according to the 2010 survey conducted by Forbes its population density is 5th highest in the world.

Shenzhen might not be on the international travellers’ radar but it is a popular destination for the domestic tourists. The main lure for the many Chinese tourists are a number of amusement parks located in the city (Window of the World, Splendid China & Chinese Folk Culture Village or Happy Valley Theme Park to name a few). Shenzhen also boasts the title of one of the greenest cities in China with many parks scattered all over the city (some of the parks include Fairy Lake Botanical Gardens, the Lianhua Mountain Park and Wutong Mountain National Park – a destination popular with the hikers). In Shenzhen you can also hit the beach, treat yourself to a relaxing treatment at one of the city’s many (and affordable) spas or do a spot of shopping.

Guangzhou is the third largest city in China and the capital of the Guangdong Province with the population of 11 million residents. The city itself was founded in 214 BC and it is a wonderful mix of old and new. In Guangzhou you can explore any number of historical sights, museums and other landmarks and then shop for any goods imaginable. Do your best not to balk at the vast difference in price compared to the goods you can get at home. Guangzhou is the birthplace of the Cantonese cooking and also boasts the title of having the highest number of restaurants per capita. Whether it is dim sum, Siu Mei or White Cut Chicken – you are bound to leave Guangzhou a few pounds heavier than on arrival. 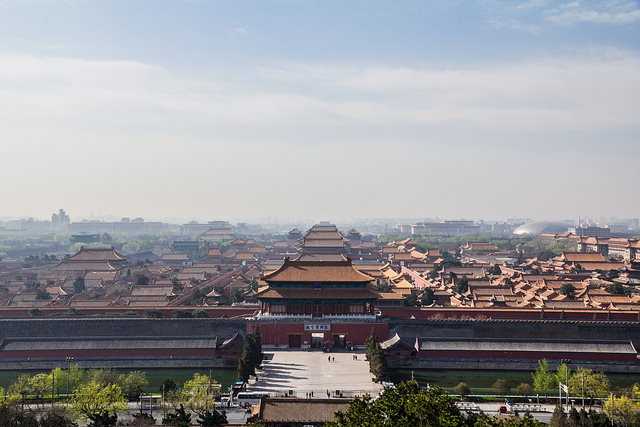 Beijing is the capital of the People’s Republic of China, the country’s second biggest city and home to 21.5 million people. This sprawling metropolis boasts magnificent sights such as Tiananmen Square and the Forbidden City. An hour outside of Beijing you will find the Great Wall of China (it might not be visible from the Moon, but it is a sight that should be included on any itinerary). Haggle in the markets (it is expected), pop into one of the many restaurants scattered all over the city or enjoy some of the local street food while out and about. Bear in mind that pollution is a big problem in Beijing and on the days when the dust storms hit you should wear a surgical mask if you want to protect your respiratory system.

Upon arrival to China it is required for all foreign nationals to register with the nearest Public Security Bureau within 24 hours. If you are staying at a hotel the process is completed by the hotel staff on check-in.

As of January 1st 2014 UK residents who are in transit and travel via Beijing, Shanghai, Guangzhou, Chengdu, Chongqing, Shenyang and Dalian airports to a third country can enter China visa free under the 72-hour visa waiver program. Do enquire at your nearest Chinese embassy on what kind of visa you will need to apply for.