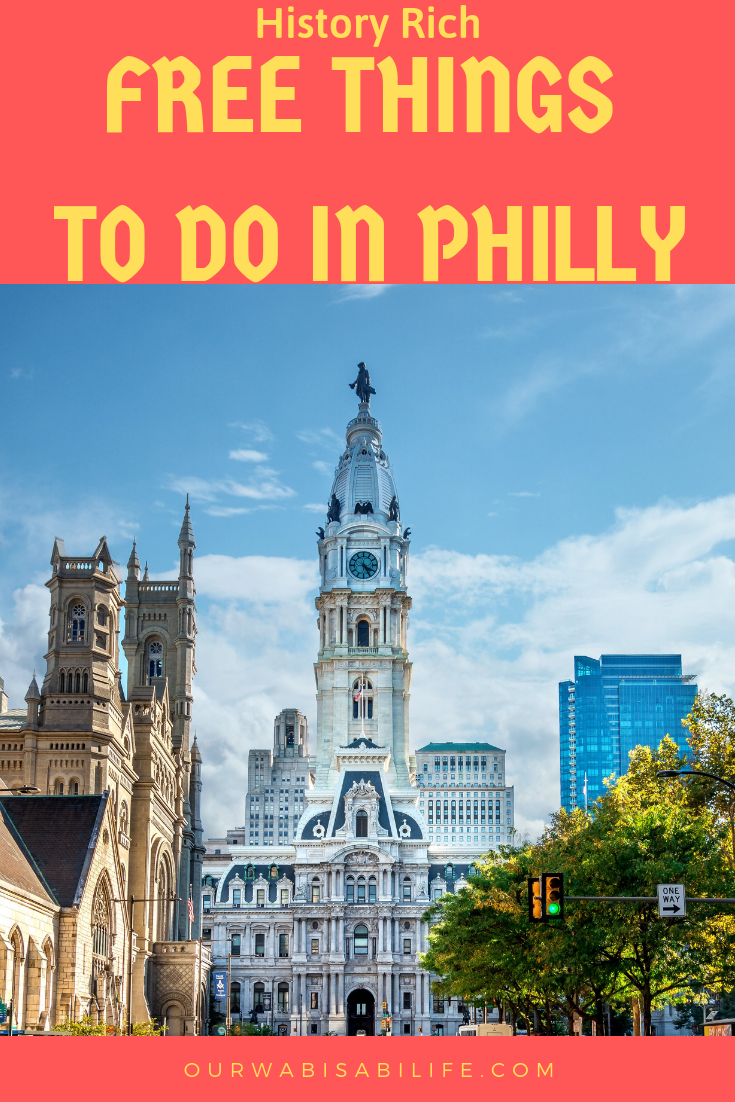 Save Money on Hotel Rooms in Philadephia with TripAdvisor.

Whether you live in Philadelphia or just planning a visit, it is always a good idea to know free things to do in Philly. It is a simple way to get more out of your day. Save your money for the more expensive fun places.

Free Things to Do in Philadelphia

Museums and History Rich Free Things to Do in Philadelphia

Congress Hall –Congress Hall is another historical building in Philadelphia. From 1790 -1800, Congress Hall is where the Senate and the House of Representative. At Congress Hall, there were two presidential inaugurations as well as many other events that helped to shape the birth of the country.

US Mint – Everyone wanted to see where they make money? You can visit the US Mint in Philadelphia to see how coins are made. The Mint offers a self-guided tour that shows the history of the US Mint that allows you to see the process of how a coin is made.

Mummers Museum – Every year on New Year’s Day, the Mummers strut their stuff through the streets of Philly. The Mummers are known for their performances and music, but most of all the costumes. Visit the Mummers Museum, always free, to learn more about their history and about their legacy.

Ryerss Museum – The Ryerss Museum is located in Burholme Park and features an extraordinary and eclectic collection. There are generations of family heirlooms, decorative art, painting, Asian art and artifacts, sculptures. The Library has a variety of best sellers, children’s books, nonfiction, and periodicals.

Fireman’s Hall Museum – The Fireman’s Museum is a restored fire hall from the turn of the century. The museum focuses on the history of firefighting in Philadelphia.

Carpenter’s Hall – The Carpenter’s Hall is a very historic building in Philly. It is the site of the First Continental Congress in 1774. It was also a Revolutionary War hospital and the 1st and 2nd banks of America. In addition, it was the first library of Benjamin Franklin.

TUSPM Shoe Museum – The TUSPM Shoe Museum, which is run by Temple, has hundreds of pairs of shoes from every era and style. Dating all the way back to Ancient Egypt, there are even shoes that were worn by first ladies and celebrities. While admission is free, you must schedule the visit in advance.

SEPTA Transit Museum – The SEPTA transit museum shares over 100+ years of the public transit system in Philadelphia. There is a selection of models, memorabilia, and information detailing the history of SEPTA.

Wells Fargo Museum – It might sound like a strange idea, but the Wells Fargo Museum could be one of the most interesting museums in Philadelphia. On display are artifacts about the bank’s past as a Pony Express carrier and what it was like to deliver mail in the Old West.