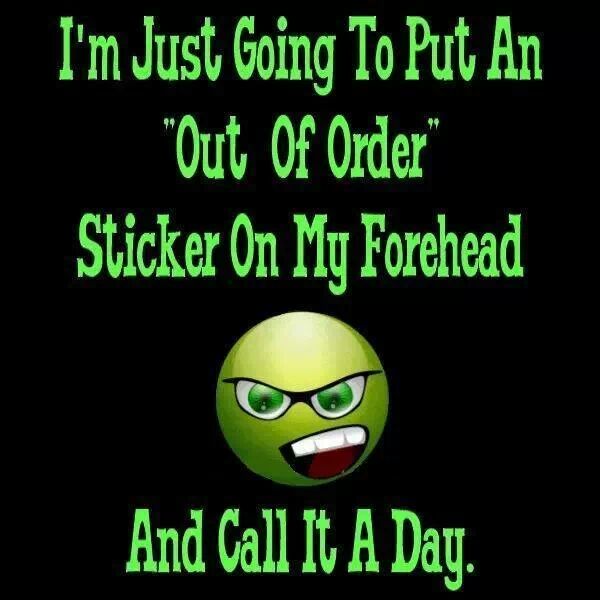 It has been that kind of week.  Willow came down with a version of croup that ended up making her airway constrict.  We ended up in the ER in the middle of the night.  After no sleep that night and a sick little one at home, that left Tuesday being pretty unproductive.  Wednesday was tied up playing with my little sickie. Thursday was a day of playing catch up since I had managed to get nothing else done.  And all off that was going on as my other daughter had Variety show practice and dress rehearsal all week.  So now,  I have decided to be official out of order and I’m going to enjoy my daughter’s show.

« Muay Thai training in Thailand – The best way to lose weight
Father to How Many Kids? 533? What? »