Did you see the 2016 Disney movies line up that are coming out this year? There are so many on the list that I can not wait to see. Have you heard of the touching story The Light Between Oceans?

DreamWorks Pictures’ “The Light Between Oceans” is a heart-breaking drama about fate,love, moral dilemmas and the lengths to which one couple will go to see their dreams realized. 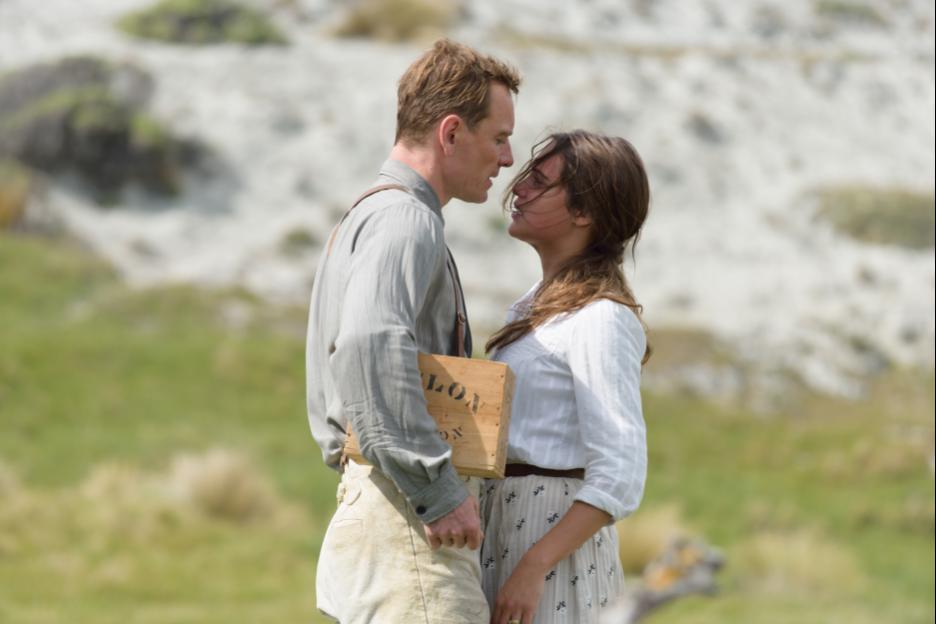 How do you make this kind of choice? This movie will pull on your heart strings and is sure to make your eyes tear up. This is a movie that will make you question what you would do in a situation like this.

DreamWorks Pictures’ “The Light Between Oceans” is a heart-breaking drama about fate, love, moral dilemmas and the lengths to which one couple will go to see their dreams realized. Starring Academy Award® nominee Michael Fassbender, Oscar® winner Alicia Vikander, Oscar and Golden Globe winner Rachel Weisz, Bryan Brown and Jack Thompson, the film is written for the screen and directed by Derek Cianfrance based on the acclaimed novel by M.L. Stedman. The producers are Academy Award nominee David Heyman, p.g.a, and Jeffrey Clifford, p.g.a., with Tom Karnowski, Rosie Alison, Jeff Skoll and Jonathan King serving as executive producers. In the years following World War I, Tom Sherbourne (Michael Fassbender), a young veteran still numb from his years in combat, takes a job as lighthouse keeper on Janus Rock, a remote island off the coast of Western Australia. As the island’s sole inhabitant, he finds comfort in the monotony of the chores and the solitude of his surroundings. When he meets the daughter of the school’s headmaster, Isabel Graysmark (Alicia Vikander), in the local town of Partageuse on the mainland, Tom is immediately captivated by her beauty, wit and passion, and they are soon married and living on the island. As their love flourishes, he begins to feel again, their happiness marred only by their inability to start a family, so when a rowboat with a dead man and infant girl mysteriously washes ashore, Isabel believes their prayers may have finally been answered. As a man of principle, Tom is torn between reporting the lost child and pleasing the woman he loves, and against his better judgment he agrees to let Isabel raise the child as their own, making a choice with devastating consequences. DreamWorks Pictures’ “The Light Between Oceans” opens in U.S. theaters on September 2, 2016.

Check out the trailer, but beware:  You might need tissues.

We had fun today. It was gorgeous and it was great

It's past her bedtime. My sweet kitty. #ourwabisab

This little munchkin girl has been sick with a fev

This lemon rosemary chicken is a great tasting din

AD: Looking for the perfect skinny dinner for Hear

Get one, gift one - just in time for Valentine's D

Willow is ready for her Valentines Day dance. She