I am receiving free tickets to the Philadelphia Rebels game in exchange for sharing this information with you.

While I love sports, I get bored watching them on tv. I have always been like that. Maybe because it doesn’t hold the same excitement. I can not sit through a Phillies game on tv, but I love going to see the Reading Phillies. The girls, Don and I have a great time. That’s why I am so excited to see the Philadelphia Rebels play this weekend at the Wells Fargo Center. 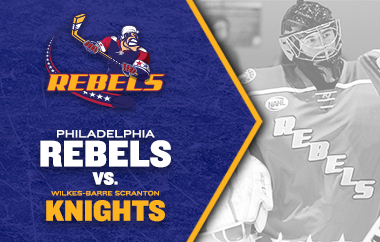 This weekend the Philadelphia, of the North American hockey League, will be playing against the Wilkes-Barre/Scranton Knights. The puck drops at 7:05pm in the home of the Philadelphia Flyers on Saturday, March 10, 2018

The Philadelphia Rebels is one of the few teams who will have the honor of playing a regular season game in a NHL venue. Philadelphia is known for its association with youth hockey. Head coach Joe Coombs has built a tier-II junior hockey powerhouse over the past two years. Last season, the Rebels finished with the NAHL’s best regular-season record, advancing to the championship game of the Robertson Cup in Duluth, Minnesota, where they came up short in a 2-0 loss to the Lone Star Brahmas. 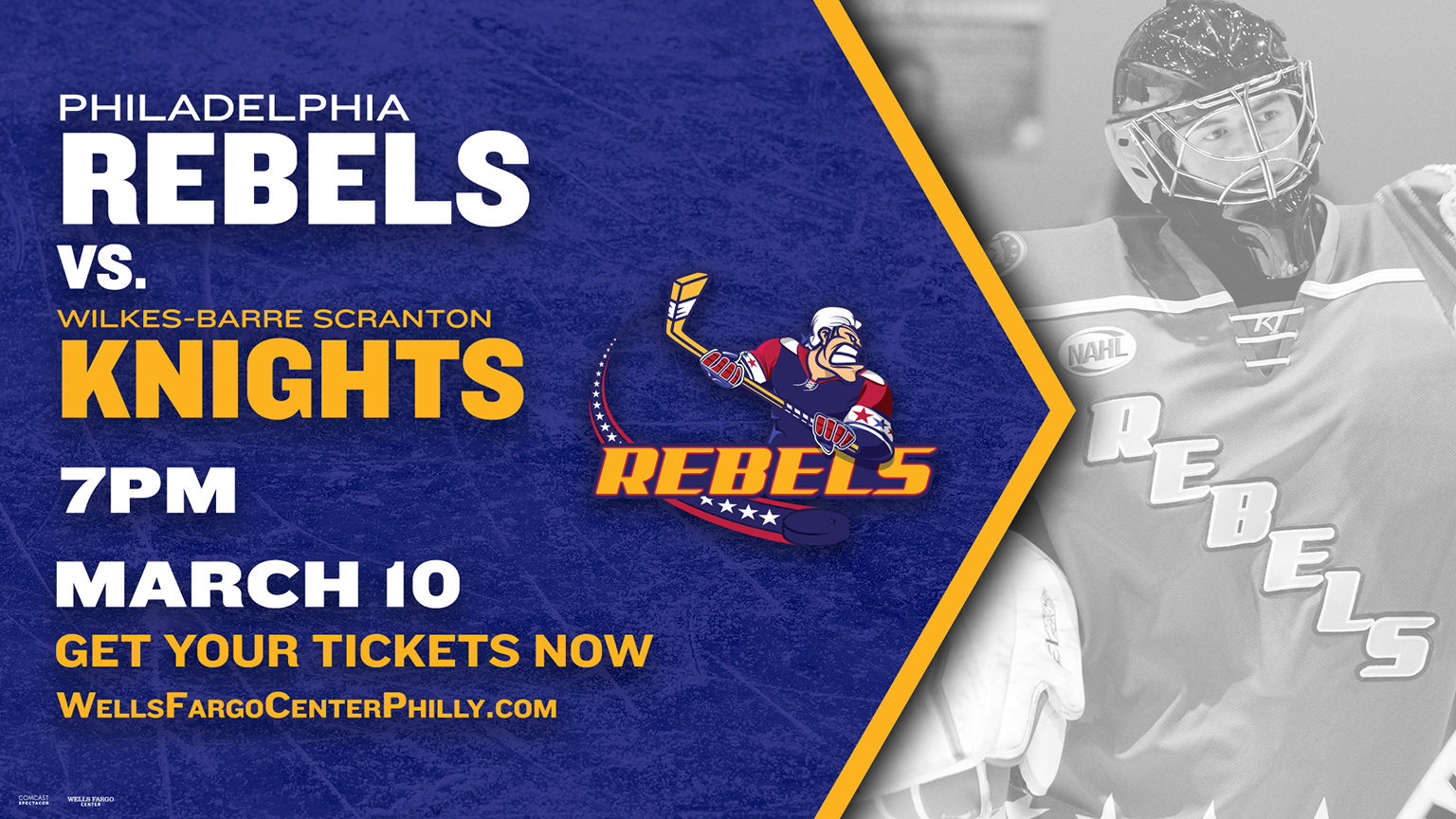 There is only one way to see the game. Tickets are on sale now exclusively through WellsFargoCenterPhilly.com or by phone at 1-800-298-4200 or in person at the Wells Fargo Center box office.