This is a post prepared under a contract funded by the Centers for Disease Control and Prevention (CDC) and written on behalf of the Mom It Forward Influencer Network for use in CDC’s Get Ahead of Sepsis educational effort. Opinions on this blog are my own and do not necessarily reflect the views of CDC. 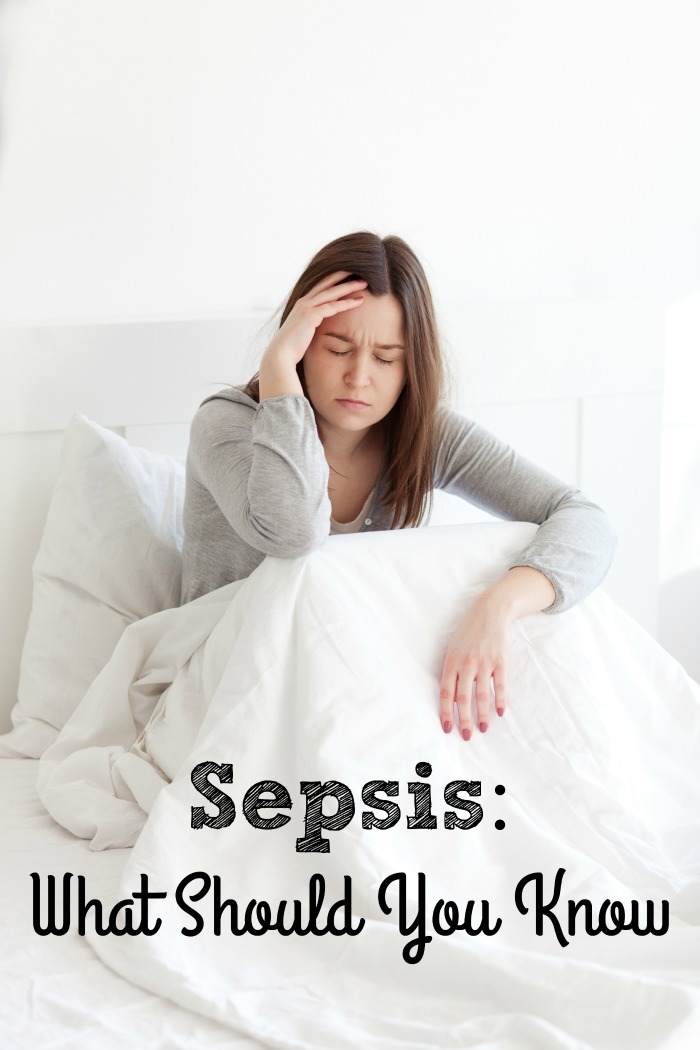 Did you know that if you have an infection there is something bigger than the discomfort of that infection to worry about? Infections put you and your family at risk for a life-threatening condition called sepsis.

A few years ago, my daughter was a cheerleader. Everyone at the gym was very close. It happens when you spend that much time together. One of the moms died during the competition season. It rocked everyone because it was sudden and scary.

The lady’s cat got hit by a car. She took it to the vet. During the exam, the vet asked her to hold the cat while she was examining it. The cat bit her. Deep. Within a week, the bite became infected. The mom became septic and died. Everyone was stunned and shocked.

A day or two after the bite incident, she had noticed it seemed infected. She put off getting it checked. When she started developing signs and symptoms of sepsis, everyone told her to go to the doctor. She said she’d go the next day. She was rushed to the emergency room that night. By then, it was too late.

Sepsis is the body’s extreme response to an infection. It is life-threatening, and without timely treatment, sepsis can rapidly cause tissue damage, organ failure, and death. Sepsis happens when infection you already have—in your skin, lungs, urinary tract or somewhere else—triggers a chain reaction throughout your body.

Anyone can get an infection, and almost any infection can lead to sepsis. Sepsis is a medical emergency. More than 1.5 million people develop sepsis each year. At least 250,000 people die as a result. Delayed recognition and treatment increases patients’ risk of death.

What are the signs and symptoms of sepsis?

Did you know that only 55% of Americans have heard of sepsis? It is also important to know the signs and symptoms of sepsis.

Sepsis signs and symptoms can include one or a combination of the following:

Who’s at risk for sepsis?

Anyone can get an infection, and almost any infection can lead to sepsis. However, there are certain people who are at higher risk:

How can you get ahead of sepsis?

It is important to know what to do to help prevent infections that can lead to sepsis.

Keep an eye on all infections. Know the signs and symptoms of sepsis. Do not wait.

Remember: Anyone can get an infection, and almost any infection can lead to sepsis.

Sepsis is a medical emergency. If you or your loved one suspects sepsis or has an infection that’s not getting better or is getting worse, ask your doctor or nurse, “Could this infection be leading to sepsis?”

To learn more about sepsis and how to prevent infections, visit www.cdc.gov/sepsis.

For more information about antibiotic prescribing and use, visit www.cdc.gov/antibiotic-use.