Must See Things To Do In Philadelphia 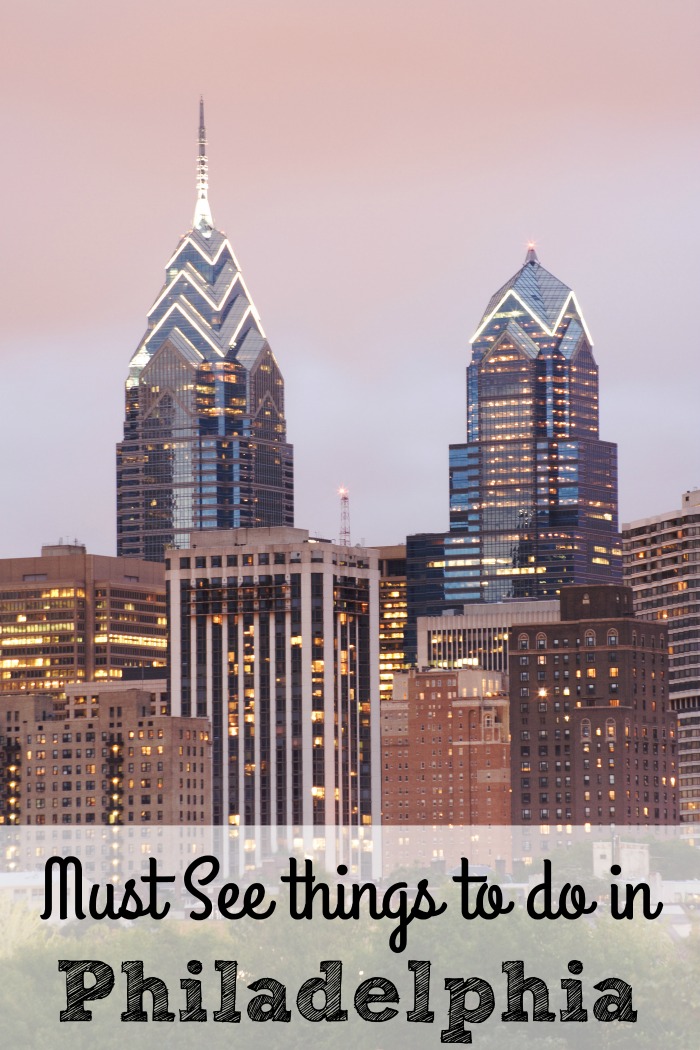 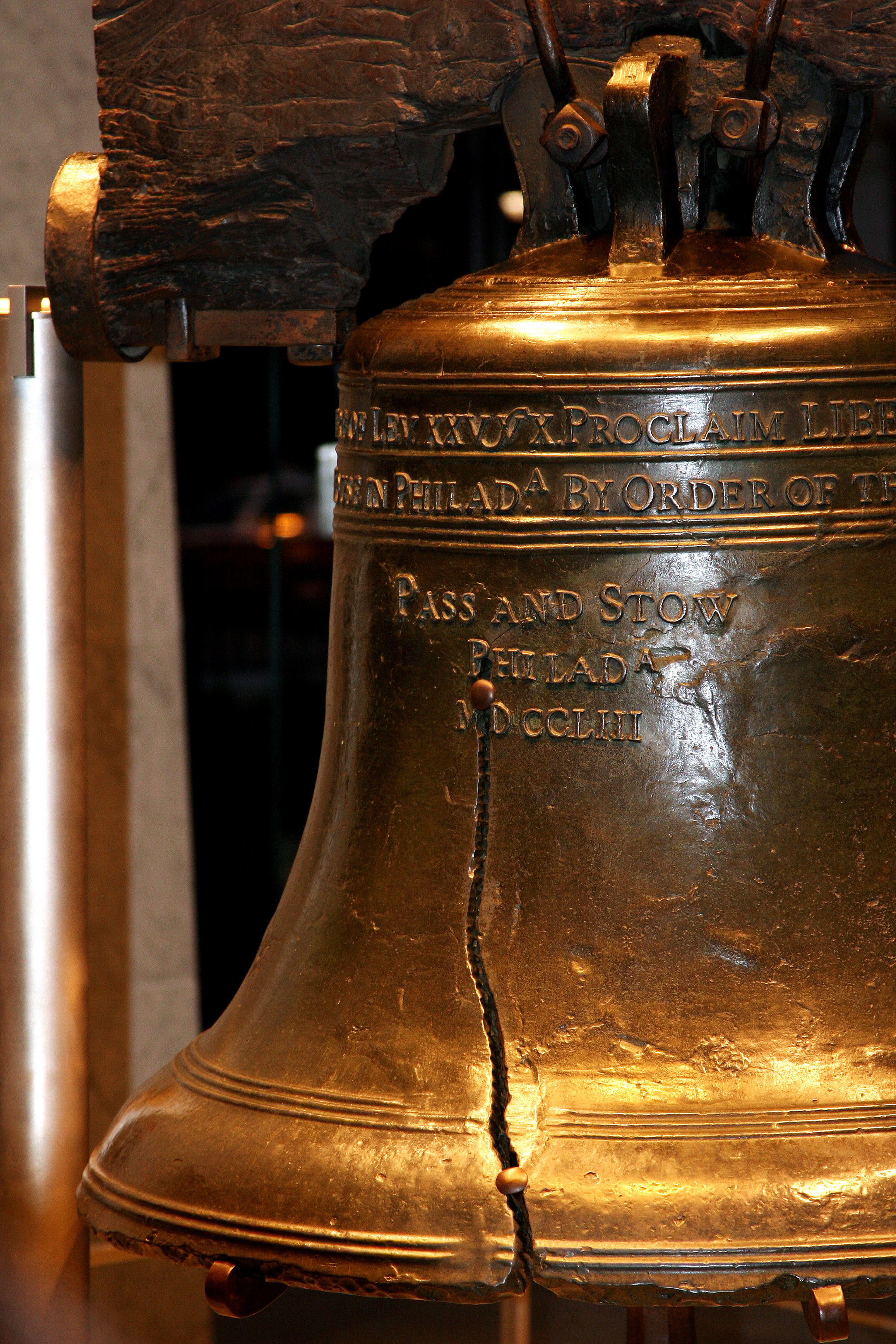 Whether you are visiting Philadelphia or you have lived here your whole life, you have to visit the Liberty Bell. It is one of the first places that people think of when they think of Philly. The founder of the city, William Penn, had designed the bell as a symbol of liberty for all and today it has been the symbol of democracy. It is certainly the most visited places in the city that has great historical significance. 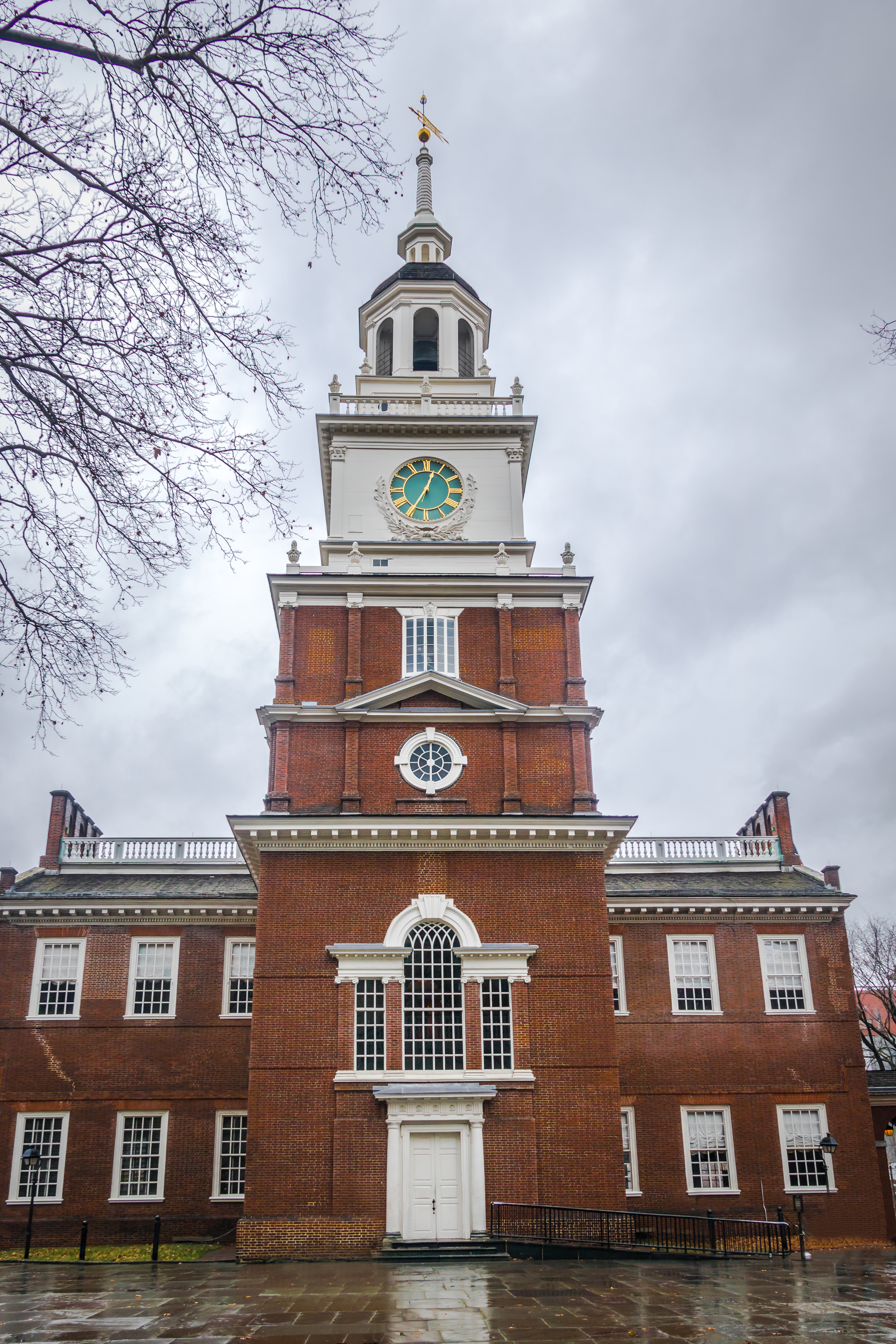 Be sure to visit Independence Hall, the most notable historical landmarks in the United States. It is that where the Declaration of America’s independence and the constitution was penned. Therefore, this is a site that every American loves to visit once in their lifetime.

If you have time, you should definitely see the world’s most amazing light shows. Be sure to visit the lights of liberty in the downtown area. At night,  Independence National Historic Park is lit up brilliantly featuring several live performances that tell the affluent tale of the American Revolution. The exquisite view of the brilliant light shows is recognized globally and once anyone visits, it will be dreams come true for that person. Just an hour walk, through this park , and you have an experience and memories that you will always cherish.

Tomb of an Unknown Soldier

The fourth most popular place to visit are the tomb of an unknown soldier. Exactly like the Vietnam memorial in Washington D.C, this monument is solely dedicated in the honor of those thousand unknown soldiers who had lost their lives either during battle or from diseases during the Revolutionary war. During early 1950s, a statue of George Washington and an unknown soldier was placed here to venerate and to remember those nameless war veterans who gave their lives to fetch freedom from the British rule. 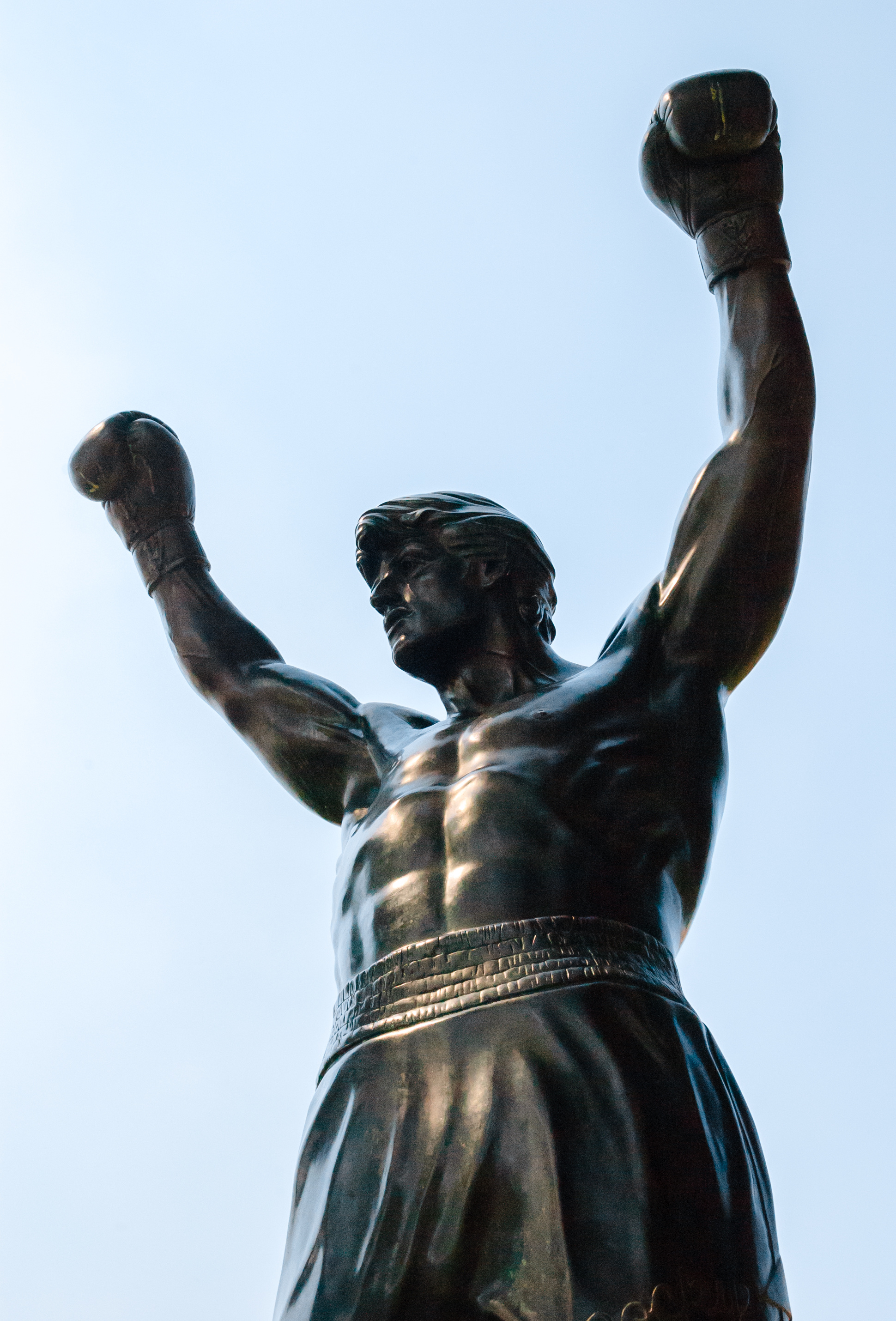 Come on, you have to run up the Art museum steps, doing your best Rocky imitation. These are some of the most famous steps in the world and everyone wants to have that chance to run up, possibly with Eye of the Tiger playing in the background.

You should never stop learning and the Franklin Institute is so fun for the young and old. There is a lot of hands on activities, things to learn, and amazing displays that you can only see here in Philadelphia. There are also special featured exhibits that come every few months. In the past, the Lost Egypt exhibit that featured mummies and ancient Egypt artifacts. Recently the Pixar exhibit was visited by thousands over the course of stay. 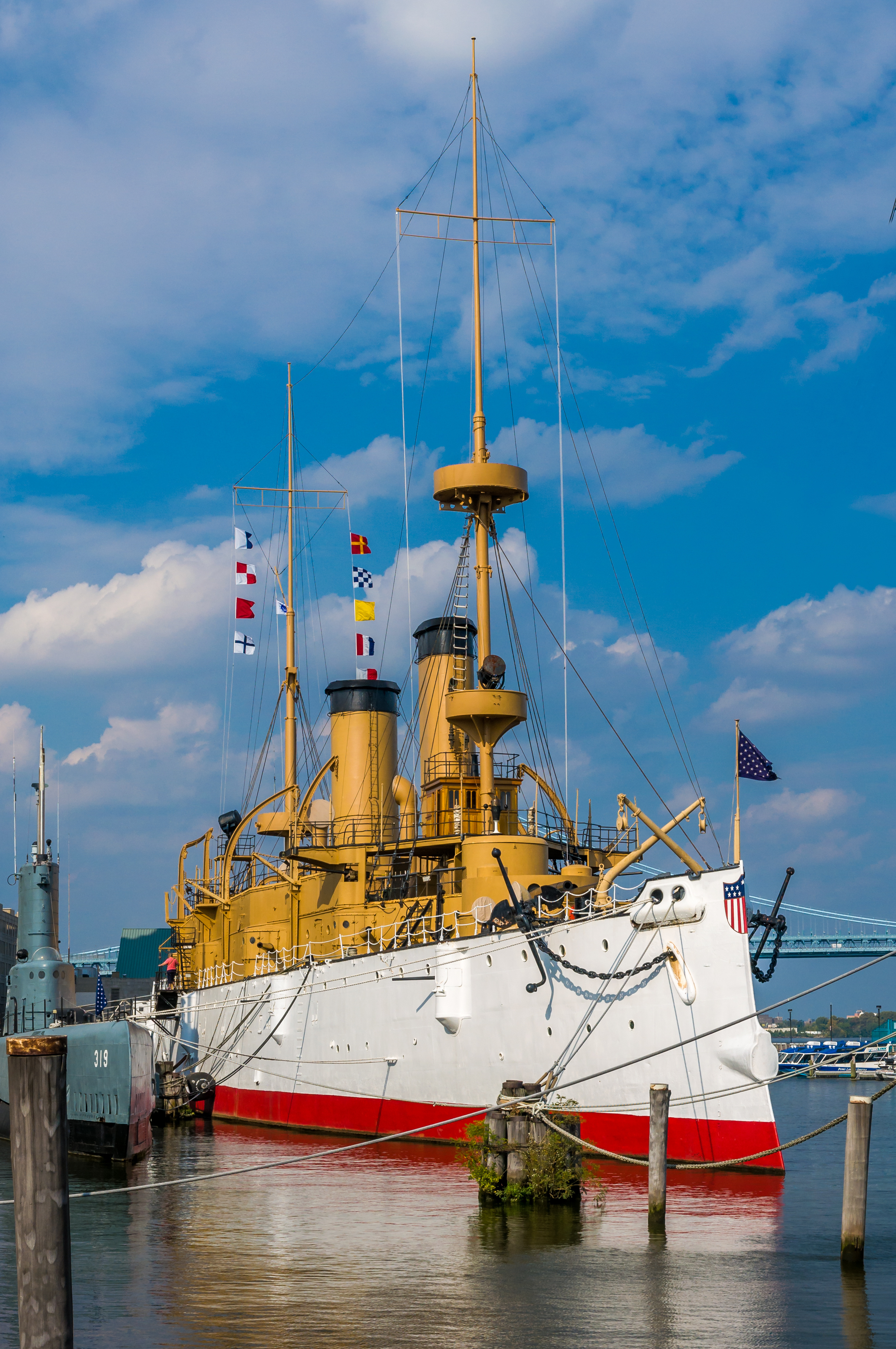 There is a lot of history and culture walking down South Street. It can be something fun during the day, a bit more lively at night. And it ends right at Penn’s Landing. Penn’s Landing has museums and historical boats to visit. There is often live acts, music and entertainments going on.

You can not come to Philly and visit the most well-known steak shops. Ask anyone in Philadelphia and they will have the best sandwich shop recommendation, and oftentimes, it isn’t one of these. But these are the most famous steak shops in the area. Be sure to order your steak either “wit” or “wit out” but you have to get a sandwich. 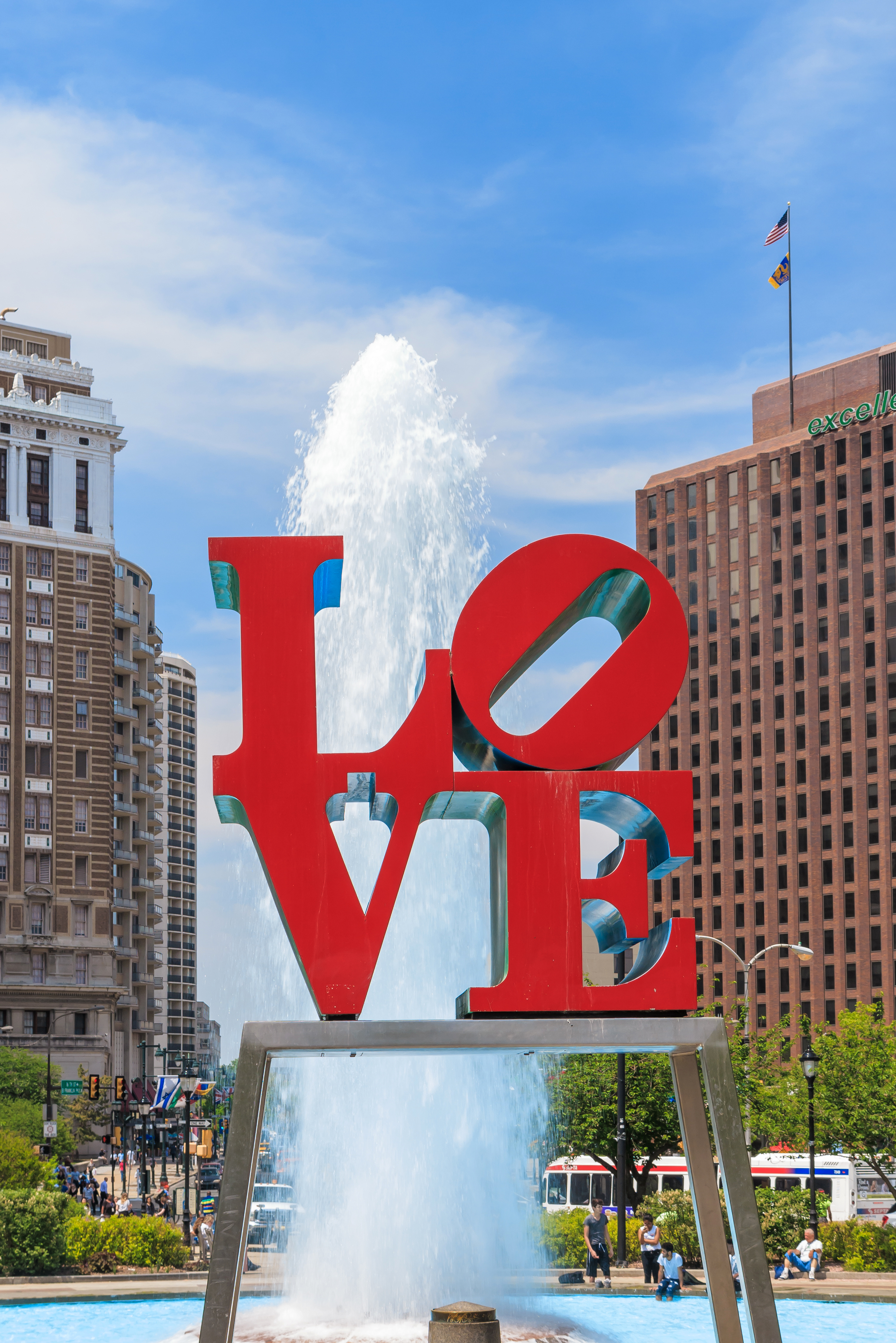 Normally, I would suggest the LOVE statue. Currently the statue is getting a much needed facelift and renovation. Check often to see whether the statue is open again to visit.

Some things never change. 2015, we used to have to

The best part of making edible slime... eating it

On day 5 of no school, she's working on her unicor

Struggling to motivate your child to read? Get the

How gorgeous is this sunriset? No filter needed. #

It is going to a hell of a week from.the sounds of

You have to try this recipe for healthy buffalo ch

Who loves apple pie? This low sugar apple pie will