Thinking of visiting West Virginia, but don’t know where the must see places are? Well, Greenbrier Motors wants me to let you know of things to do in West Virginia, besides look at the beautiful scenery.

When I think of West Virginia, I think of mountains. Joey went to West Virginia a few months ago and saw some of the most beautiful mountains. Even without hiking the views were amazing even in the car, And it got me to thinking, you know, I know almost nothing about things to do in West Virginia. So that set me off on creating my West Virginia bucket list. This list doesn’t include all of the amazing national parks I found or gorgeous waterfalls because that can be a whole post all on its own.

Things to do in West Virginia 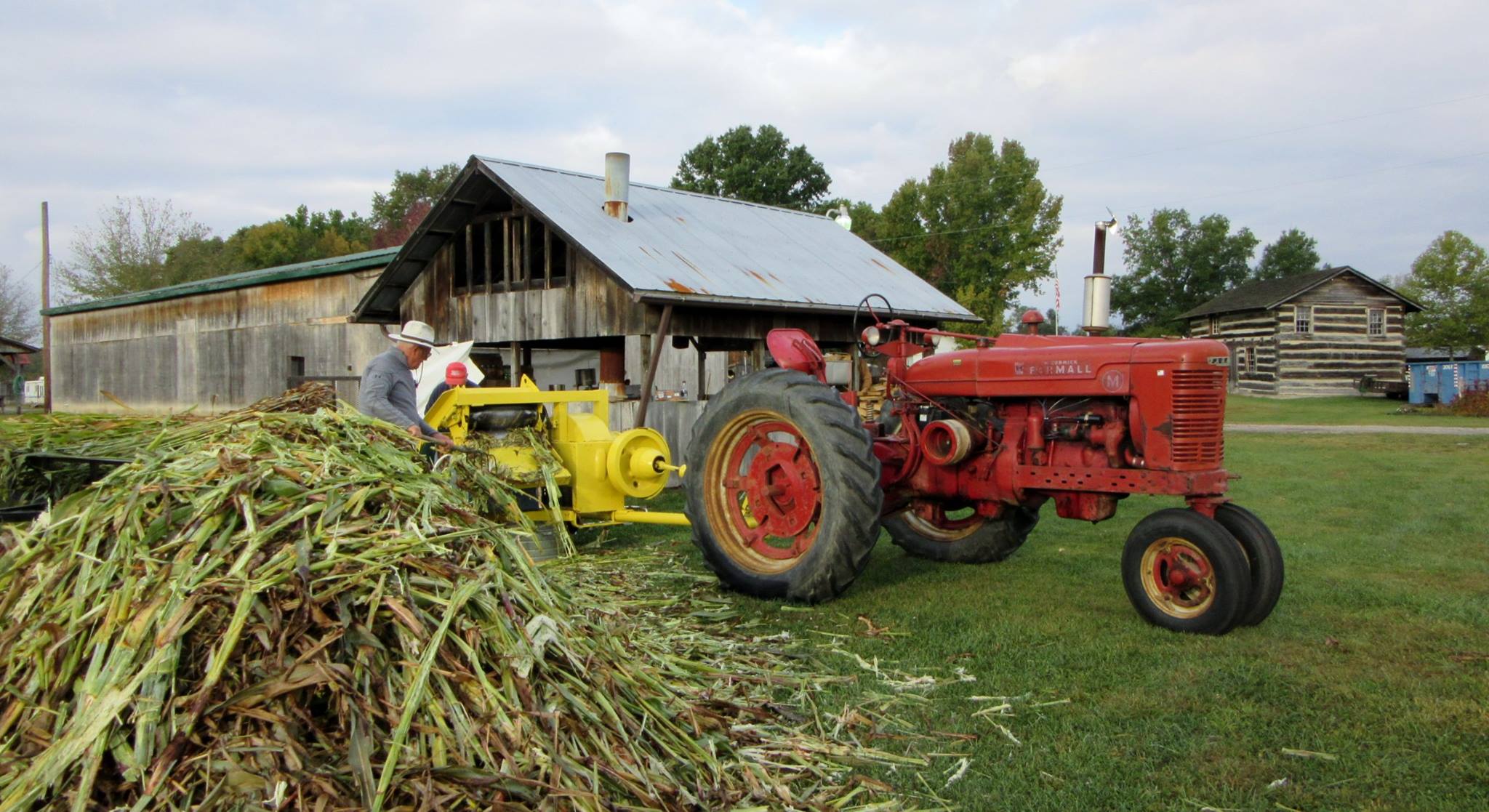 WV Farm Museum in Point Pleasant is a museum that is dedicated to all things farm related and life in the early history of West Virginia. The property has many historic buildings on it. These buildings were moved to the farm to help preserve them, like the little log cabin that is the first Lutheran Church west of the Allegheny Mountains or one of the old doctor’s office which had medical artifacts from the turn of the century. In some of the other log cabins you will find examples of the way life was back then. There are even live blacksmith demonstrations. You will even get an upclose look at some of the old vehicles and farming equipment and even see old trains that have been brought to the farm.

Trans-Allegheny Lunatic Asylum: Also known as the Weston State Hospital, The hospital served as as sanctuary for the mentally ill from 1864 until 1994. The history of the building holds fascinating stories of Civil War raids, a gold robbery, the “curative” effects of architecture, and the efforts of determined individuals to help better the lives of the mentally ill. Known to be extremely haunted, the facility now gives ghost tours all year round as well as heritage tours. The Trans-Allegheny Lunatic Asylum is nationally recognized landmark and see how it left a lasting impression on local and national history. 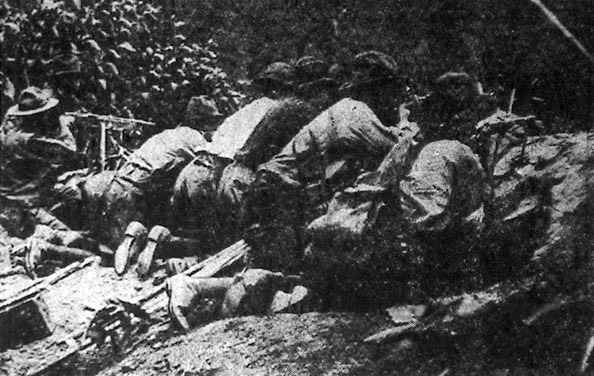 Blair Mountain in Logan County
is the site of one of the largest civil uprisings in the US and the largest rebellion since the Civil War. It was an attempt to Unionize the coalfields of southern West Virginia, around 10,000 armed coal miners confronted 3000 police and strikebreakers. Somewhere between 50 and 100 coal miners died during the confrontation as well as 10-30 lawmen. It ended when the US Army intervened. 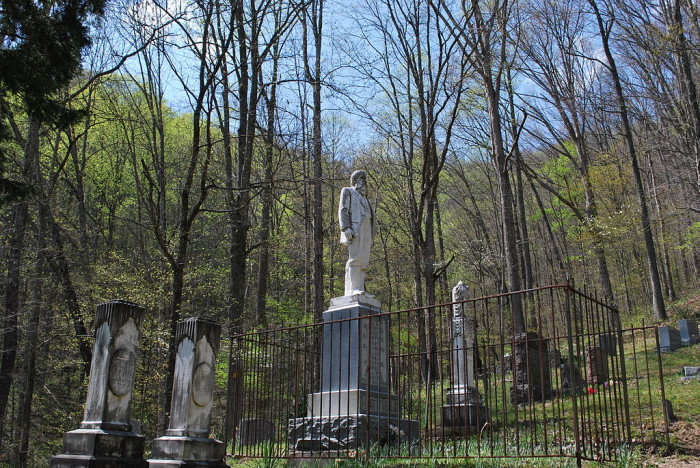 The resting place of Devil Anse Hatfield:
Who hasn’t heard of the Hatfield and the McCoy feuds. Many people think it is just a joke from tv shows. It was true and it happened in West Virginia. This iconic piece of history can be seen in real life when you visit the patriarch of the Hatfield family’s grave, Devil Anse, located in Logan county. The grave site is adorned with a statue of himself.