When you think of a beach vacation, you probably picture yourself lounging on the beach, playing in the surf and getting a great tan. You may not think of ghostly figures roaming over the sand, but that’s what some people experienced when they visited the most haunted beaches in the country. The next time you book a vacation rental or a hotel room from a company like Bluegreen, find out whether the nearest beach is home to any paranormal activity. 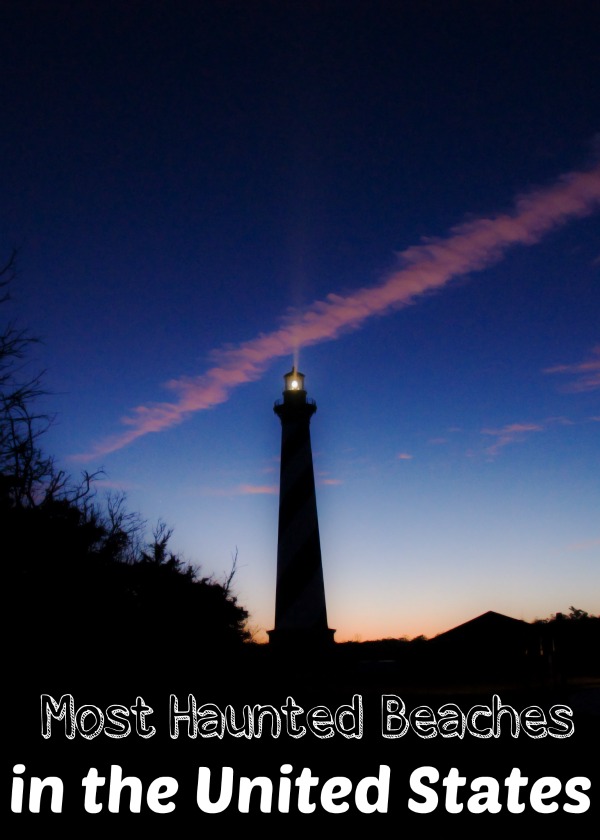 The Most Haunted Beaches in the United States 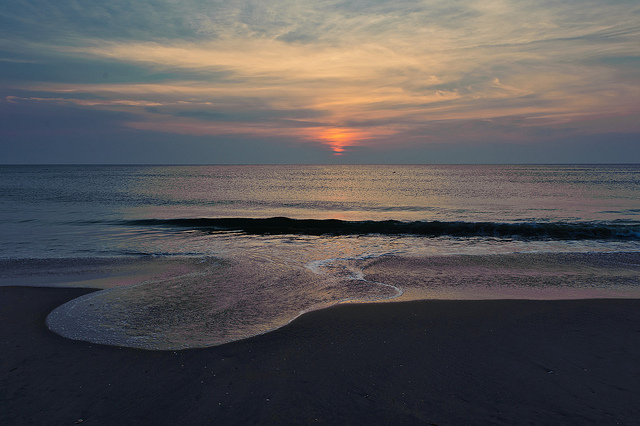 Located in Brandenton, Florida, Coquina Beach is a small beach with clear blue waters just a few steps away from soft brown sand. Long before this beach become popular with locals, it was home to a large hotel that catered to tourists. After other cities stole attention away from this medium sized city, a number of hotels shut down. The city later tore down the old hotel and opened the beach to the public. Those hoping for a late night swim sometimes hear whispered voices calling to them and see shadowy figures wandering across the beach. Coquina Beach is also home to the ghostly specter of an older man who seems confused and disoriented. Anyone who attempts to approach him finds that he disappears. 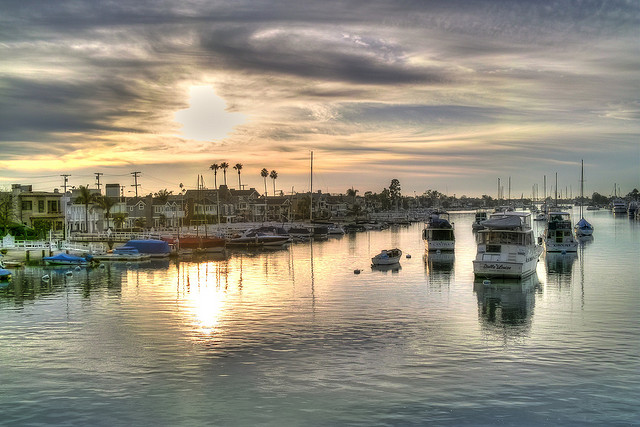 California is home to several haunted beaches, including the one located on Balboa Island in Newport Beach. During the early 1990s, the beach was a popular spot for kids to swim after the sun set. A young boy and girl went for a swim on one fateful night and never came back. It was so dark out that they didn’t notice the riptide until it grabbed them and pulled them down. Visitors now claim that they see unusual shadows moving under the water, hear the sounds of kids crying or screaming and see unexplained lights near the water’s edge. 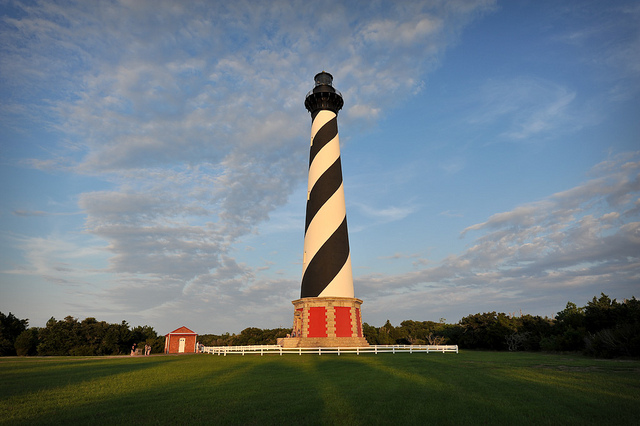 The Cape Hatteras Lighthouse sits right on the beach in the Outer Banks region of North Carolina and once performed an important function. The keeper of the lighthouse was responsible for alerting ships at sea of any possible dangers near the beach. A young man working on one of those ships lost his life after the captain either didn’t see the lighthouse or ignored in and crashed the ship. Hundreds of people over the years reported seeing a lost looking man wandering along the edge of the beach with his head low. Many see him walking a sad path between the beach and the lighthouse later at night. 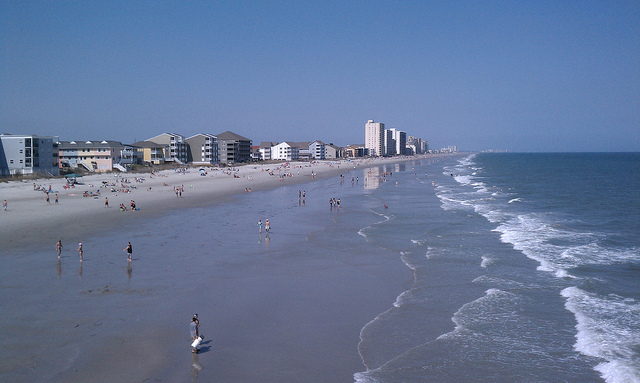 One of the most popular places in the world for tourists today is Myrtle Beach, South Carolina. Home to golf courses, museums, restaurants and historic sites, Myrtle Beach is also home to one of the country’s most haunted beaches. Years ago, a young boy visiting the city with his parents decided to take a dip in the ocean. When he went too far out, he tried to scream for help but found that no one could hear him over the noises on the beach. Tourists and locals now tell stories of seeing a small boy standing at the edge of the water with a confused look on his face or hearing the eerie sounds of someone screaming for help.

If you love haunted spots, you’ll want to make your next trip a trip to one of the most haunted beaches in the country.