×
This post may contain affiliate links. I receive a small commission at no cost to you when you make a purchase using my link. As an Amazon Associate, I earn from qualifying purchases. This site also accepts sponsored content
Jump to Recipe Print Recipe 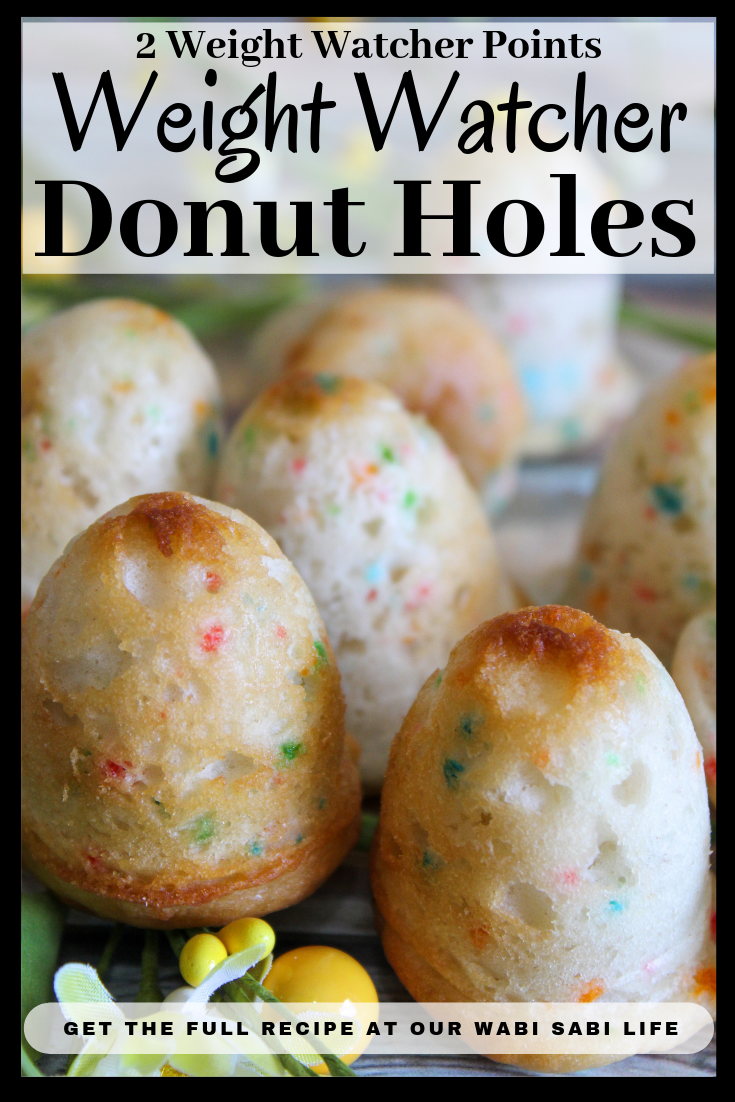 It is no surprise that I love dessert. I mean, I think most of the recipes on this site are dessert recipes. No matter what healthy eating plan you follow, you might need dessert recipes like I do. That is why these are Weight Watchers Donut Holes. These baked donuts have a traditional donut texture, which I miss when I make Weight Watchers Lemon Donuts. Those donuts are chewier than tradition donuts, however, they are still SO GOOD!

This is an incredible homemade donut holes recipe. It uses a Funfetti Cake mix as the base of the recipe. While this makes it easier to make, it does increase the points slightly. That is the case with every recipe that uses cake mix. That's ok. Sometimes it is ok to have a dessert that is a little higher in points. It is just the way it goes. When I eat desserts that are higher in points, I compensate with Weight Watcher 0 Point Dinners.

When it comes to making low calorie or low point desserts, one of the ways to cut points and calories is to make baked donut holes. Baking instead of frying is the key. This cuts a lot of fat.

How Many Weight Watchers Points are in Baked Donut Hole Recipe?

How to Make Donut Holes

Preheat the oven to 350 degrees.

Mix all ingredients in a medium mixing bowl until combined

Pour into a donut silicone mold/pan 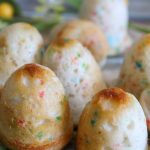 Previous Post: « Why the statement of claims is so important
Next Post: Cauliflower Mashed Potatoes Recipe with Garlic and Chives »

🎉 it’s time to get excited because In 30 seco

I love how cute and EASY this Christmas tree craft